Categories
Tags
Douglas Park Juniors win DGU knockout tie against Bearsden
Well done to Douglas Park junior team who beat Bearsden in the DGU knockout quarter final on Sunday 19th August.
In the first two singles matches, Adam Macleod and Blair Crichton put up a brave fight against Bearsden’s “international” players but both lost 4&3.
Finlay Watson played against a 4 handicap and won 2&1, followed by Robbie McNaughton who won 3&2 to level the match score at 2 each.
Ross Cameron and Finlay Macleod then won the first foursomes match 3&2 which left it in the hands of Calum Gordon and Jamie Middleton.
Having been 4 up after 6, their match was all square after 13. They managed to go back 1 up on 15th and held on to win the overall match on the 17th green.
The semi-final will be played against the winners of Vale of Leven and Kirkintilloch. Good luck! 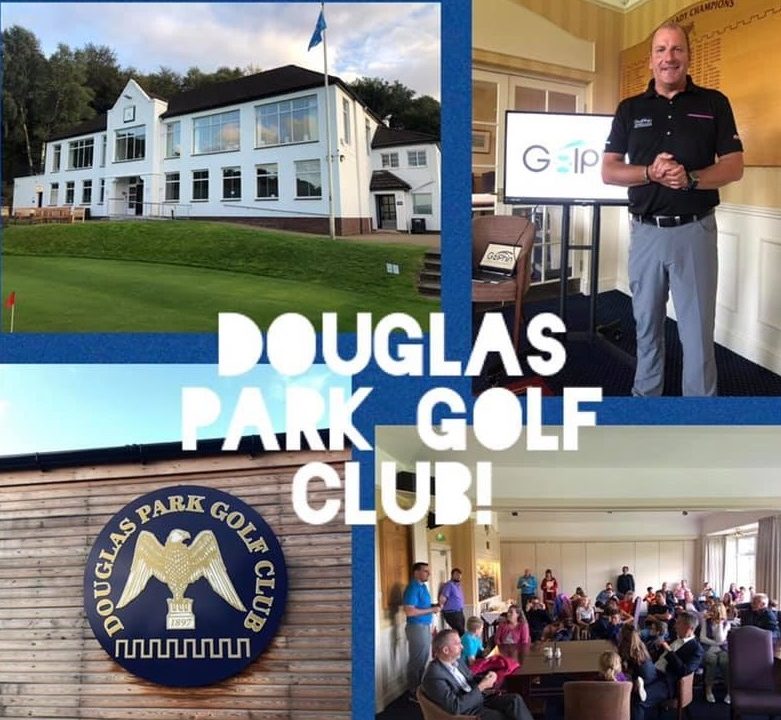 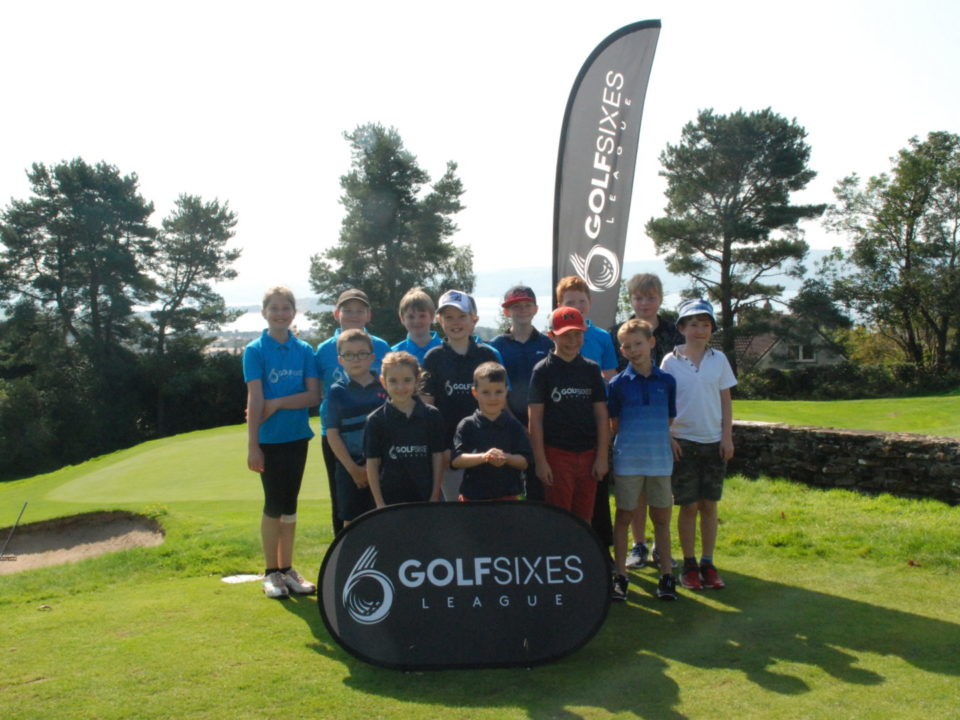