Helen Is a Triple Champion Again !!

Considering the deluge(s) the course has experienced this summer, it’s a wonder there have been so few cancelled competitions.

Club Championship week was fortunate in that the rain arrived on the non-playing days, the ProAm went ahead with only a little rain after the whole week before the event was constant rain followed by the Ladies Open (bit soggy), the Eagle (likewise) and the Gents Seniors Open (ditto).

All of these events are major highlights of the club’s summer season and are vital to both the social well-being of the club and to the overall success of the clubhouse, so if you came and played in any of the above, well done to you and may I pass on “kudos” to Drew and his team for ensuring that we have had a golf course to play on during this worst spell of weather in a hundred years.

At the time of submitting this post, we only have completed rainfall records for June & July this year (will update after August & September) but so far the rainfall for these months is higher than in 1985 which was our previous worst Summer on the course.  (refer to photos in the Centenary Book) 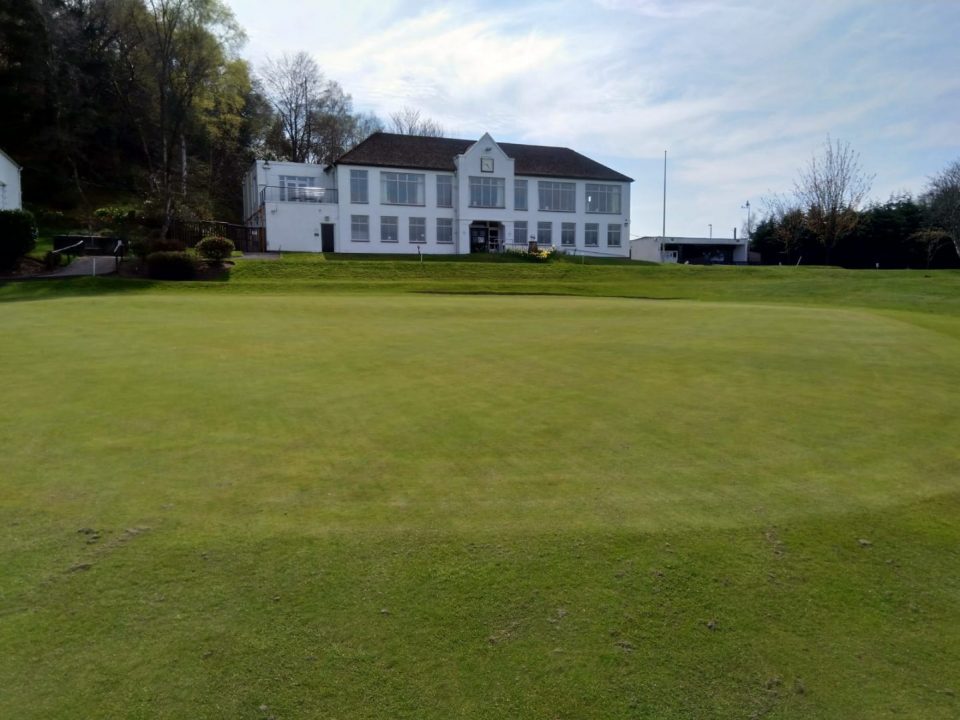 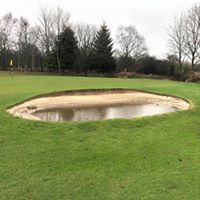