Douglas Park’s Team won their first round tie in the Gents Bill Jessiman Competition against Bishopbriggs, the score being 2 holes up over a home and away tie.

The first leg at home, played after an overnight deluge of rainfall that almost completely covered the 18th fairway in the early morning, resulted in a 10 hole advantage, the format being 4 fourball matches played to the 18th green.

The first pairing of Gareth Young and Neil Johnson quickly went ahead of their opponents and with some birdies along the way, secured a 5up win.

Match Two was a far closer affair with Graeme Anderson and Alan Gordon trading holes with their opponents but with a late surge, recorded a 2 up victory.

Despite the resultant team lead, perhaps the most significant result was that of the third pairing of James Ewart and Len McFadyen.  Despite laser straight driving by James and a chip-in birdie for Len at the short third, they found themselves 4 down with seven to play.  A late rally began with a win at the 12th, some steady play followed and by the home hole they had managed to level the game at all square.

The first leg lead was increased again by the final pairing of Gregor Smyth and Mark Hamilton, who fought well in a close run affair, sparked into life by a birdie from Mark at the 12th, the ball jumping up in the air and disappearing into the hole at some speed.  That instigated the old adage of getting your own opponent down and strengthening your grip on the match, Gregor and Mark  finishing 3up.

Seven of the DP team from the first game then played at Bishopbriggs in the second leg, with Scott Brown replacing Len McFadyen.  All the matches were hard fought in the correct spirit and what had started as a pleasant afternoon weather-wise soon turned a bit nasty as a very heavy period of rain and thunder soon flooded the greens in the closing holes.  After a period which saw the first three groups all putting out on the 15th in turn, after major use of the squeegee and the final group waiting back on the fairway, Bishopbriggs had an accumulative lead of 8 up on the day.

Thankfully the weather stayed clear enough for all the matches to finish and with some ups and downs along the way, the final result was that Douglas Park won by 2 holes.

Thanks to all 9 players who played in both games and we now look forward to a one-off quarter final tie away to Balmore. 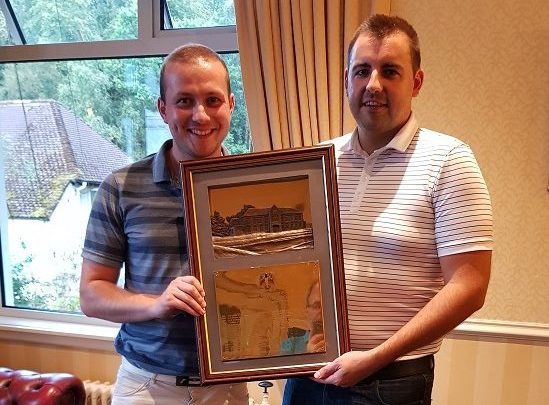 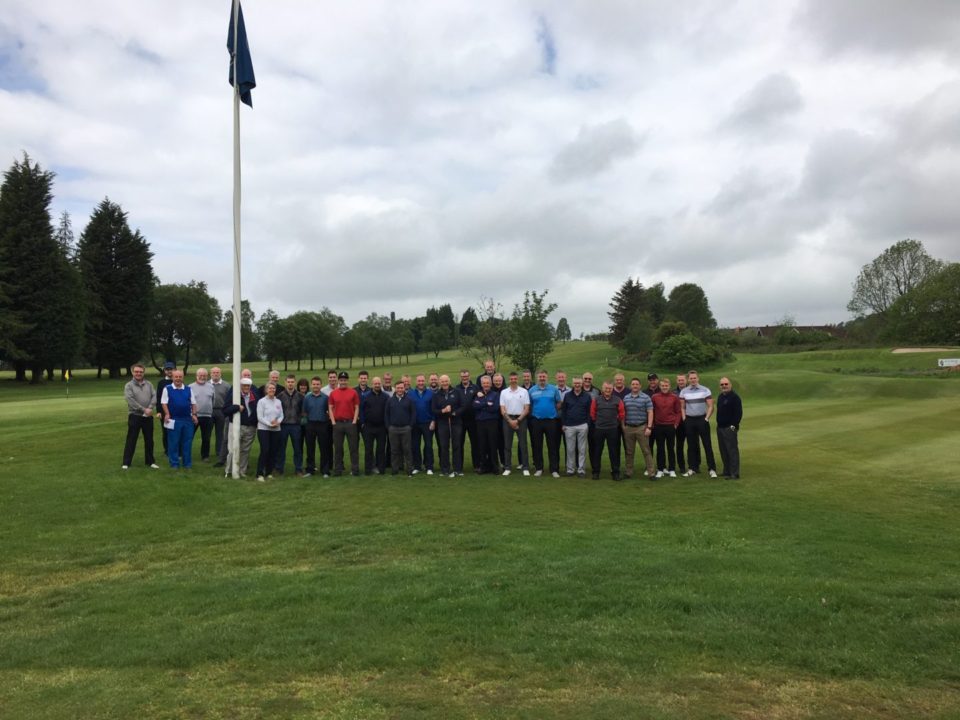