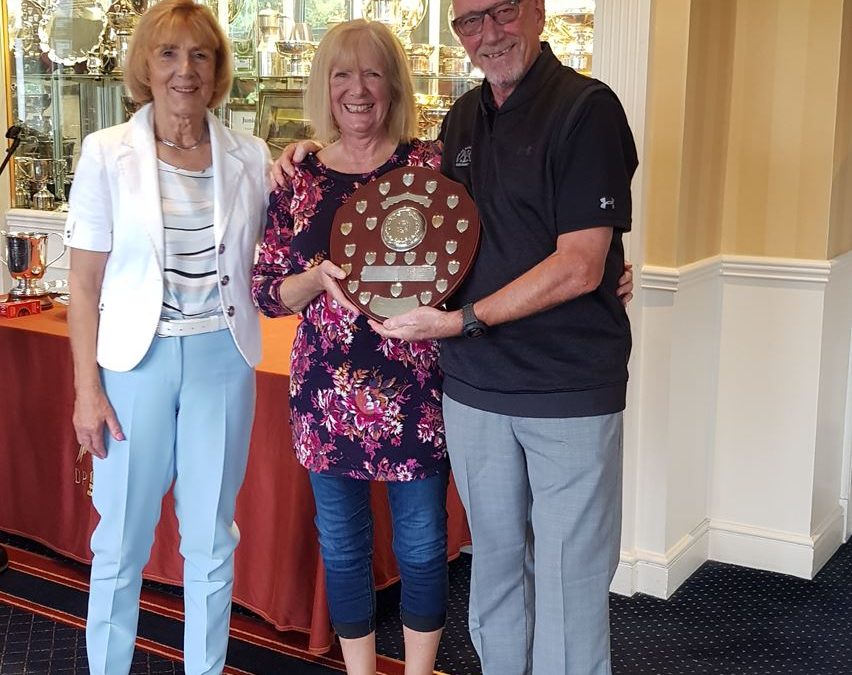 Seven Finals were played on Sunday. The earlier starters teed off in the worst of the wind and rain but fortunately, apart from one sharp but mercifully brief downpour, conditions brightened during the afternoon.

The Junior final was contested by Cameron Burns and Robbie Trainer. A high standard of golf was played by both, with Cameron prevailing by 3 & 2, despite Robbie standing at 4 over par when the match ended at the 16th!

The Gents singles final between Andrew McNamara and Steven Johnstone resulted in a 2-hole victory for Andrew, with a birdie 3 at the last clinching victory.

Despite recovering from being 5 down at one point, a valiant fightback by Derek McLeod and Brian McNair was not quite enough to prevent Les Patterson and Geoff Hannah prevailing by 2&1 in the Gents fourball final.

Results from the ladies were as follows:-

In the mixed foursomes final, Elaine McEwen and Andy Morris also won by 2&1, in this case against the strong challenge mounted by Rhona and Ronnie Murison.

An excellent day’s golf was followed by the prizegiving in the clubhouse and a buffet meal enjoyed by a large number of competitors, friends and family.

Well done to all who participated.

Many thanks to Drew McKechnie and the course team who worked tirelessly on Sunday morning to prepare the course to a high standard after 22mm. of rain had fallen overnight. The course stood up remarkably well.

Many thanks also to Lisa and her staff for once again excelling in catering for those in attendance after the matches and prizegiving had been completed. 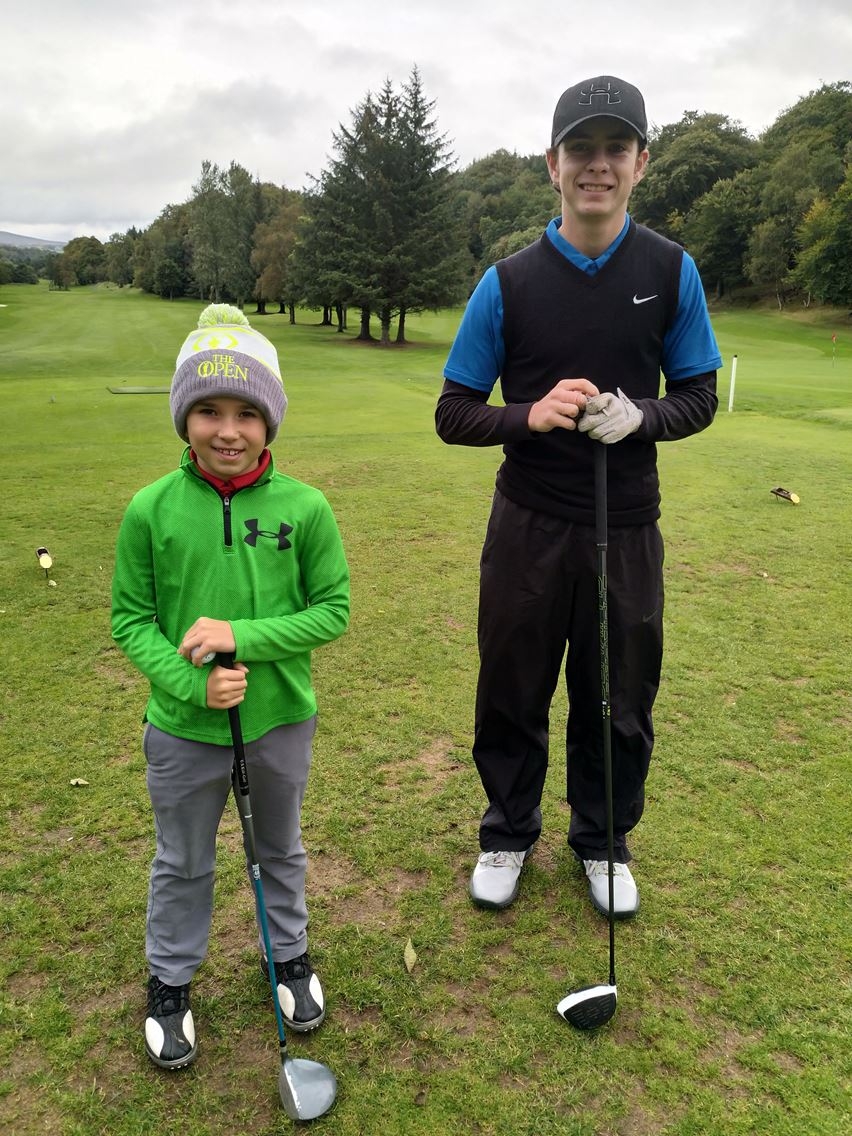 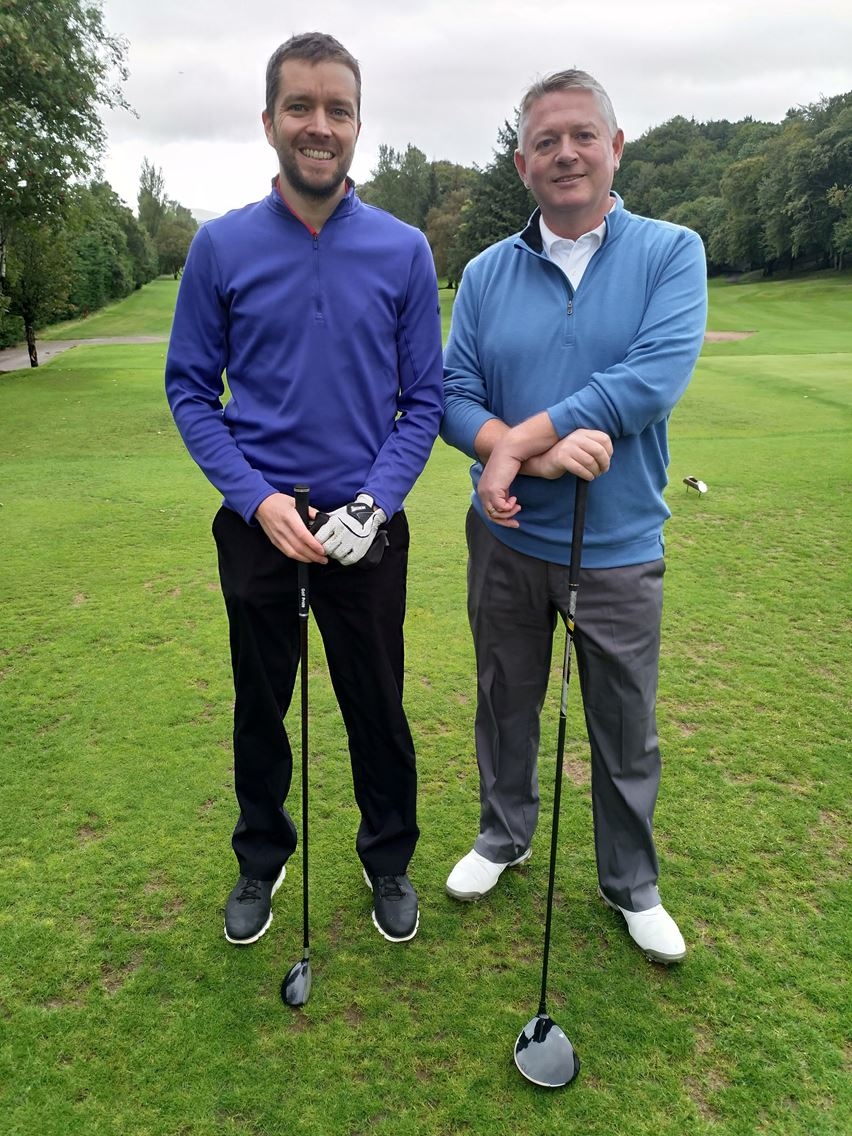 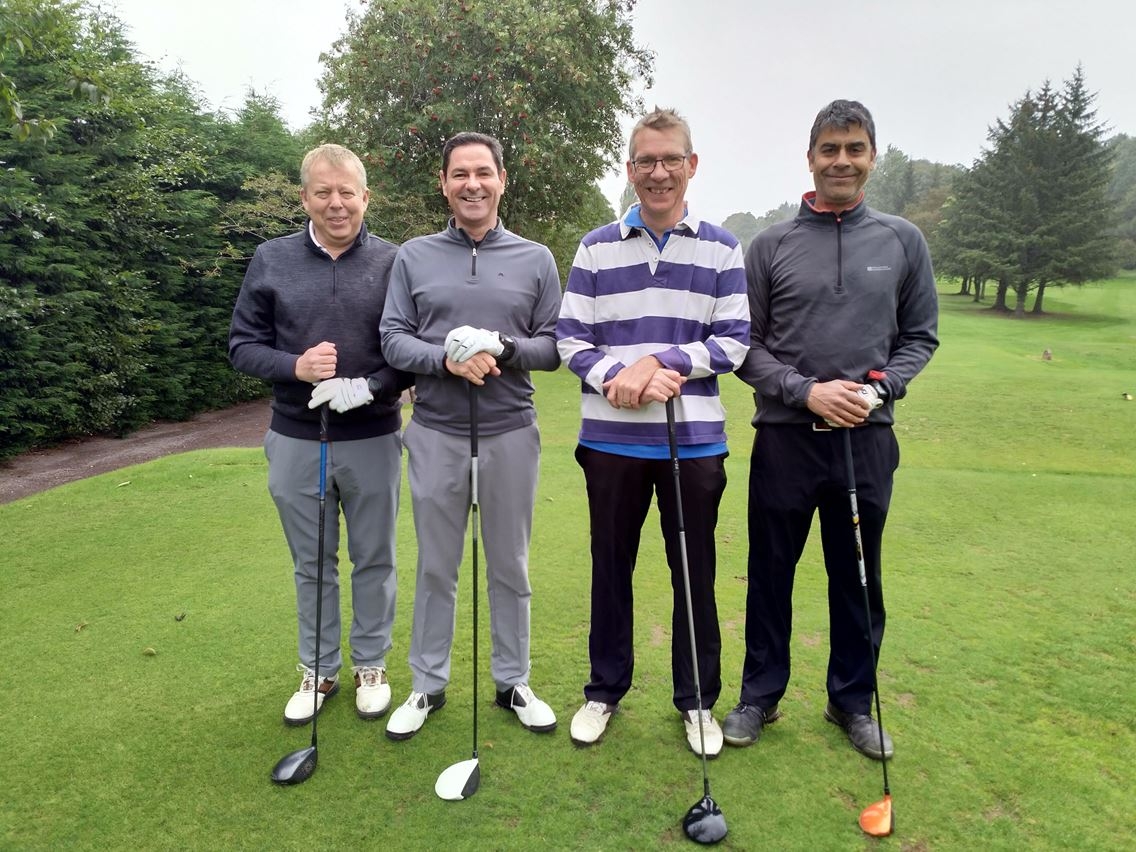 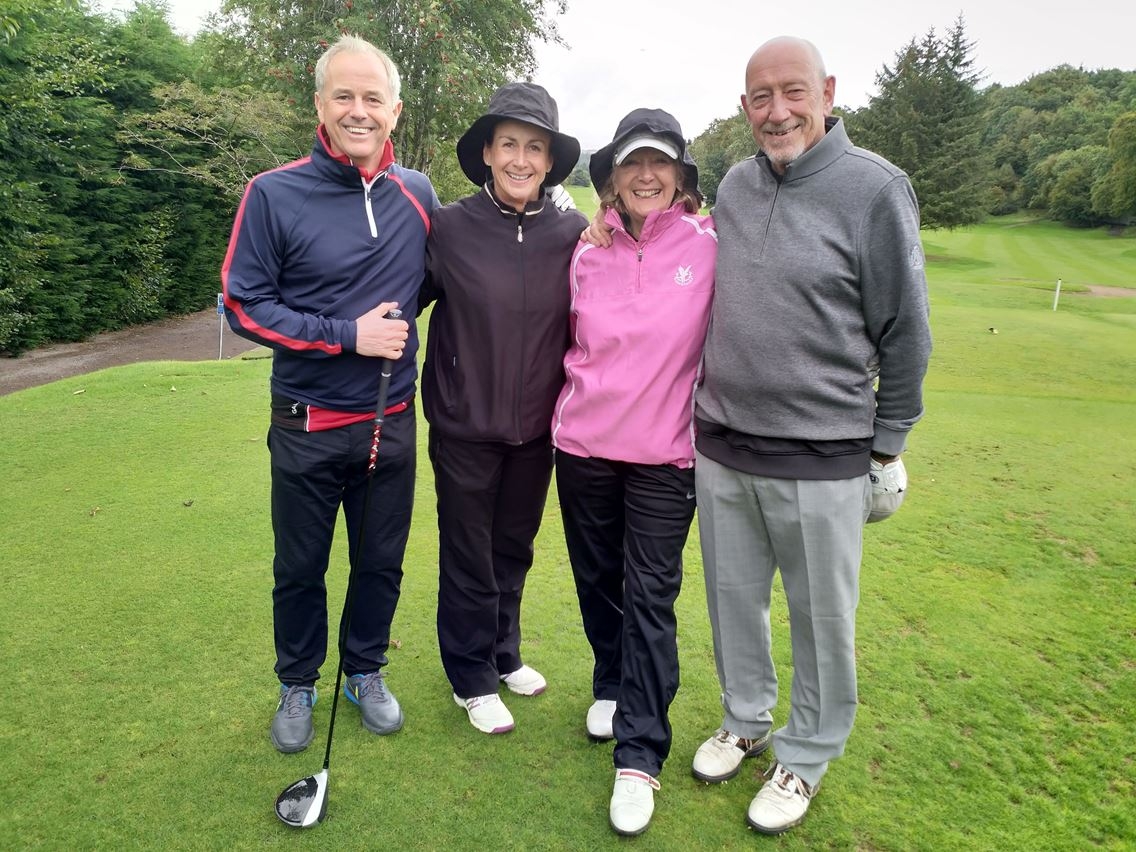 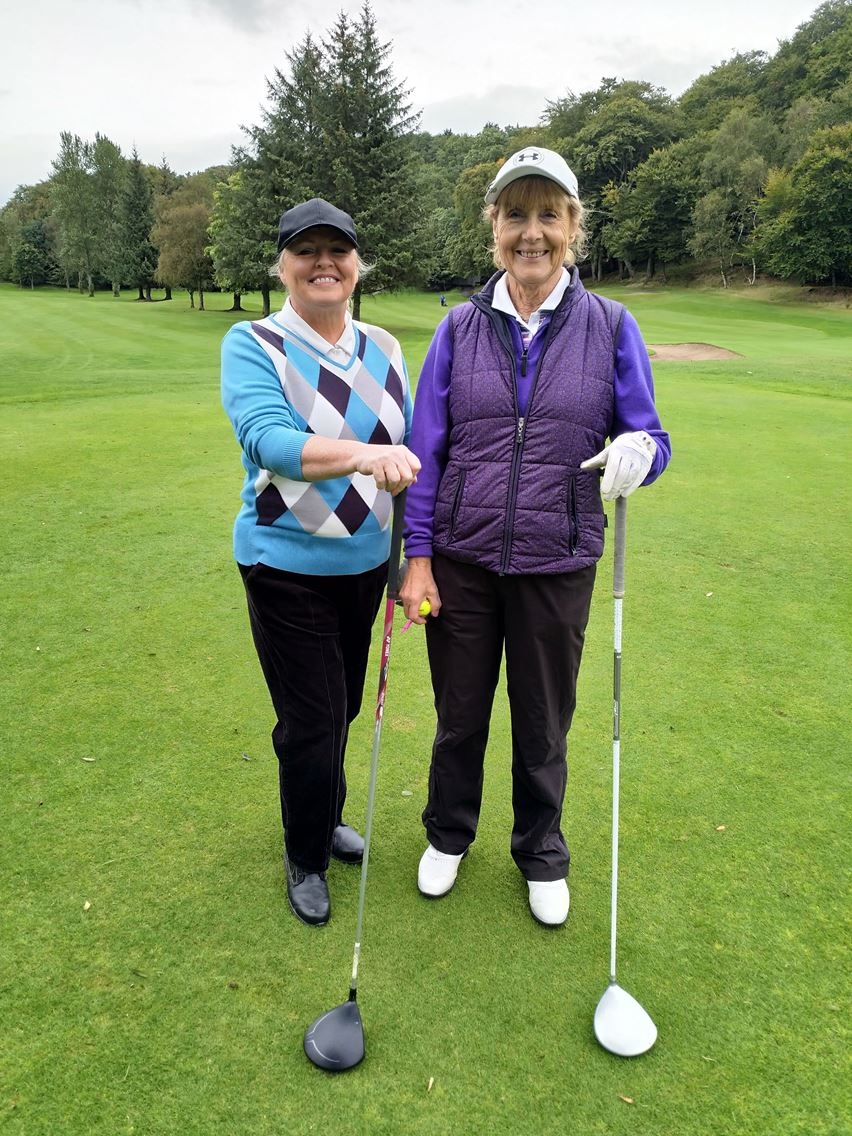 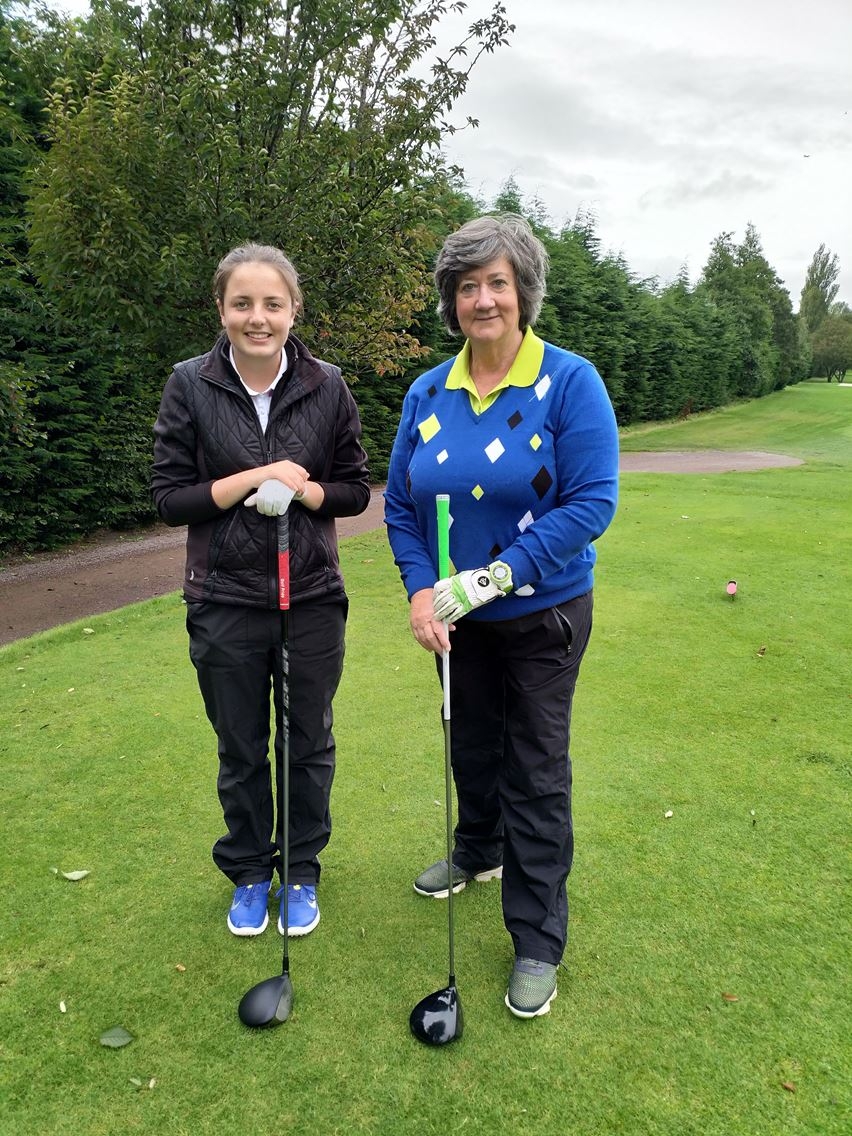 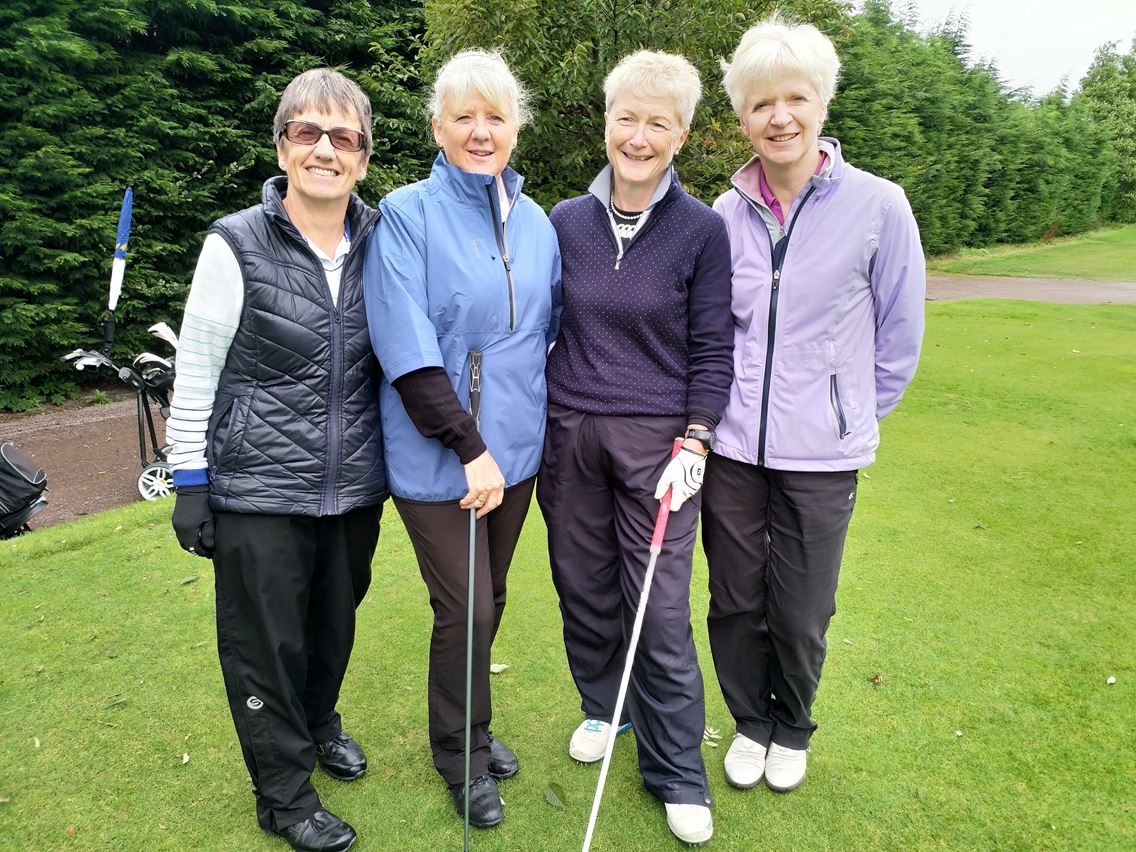