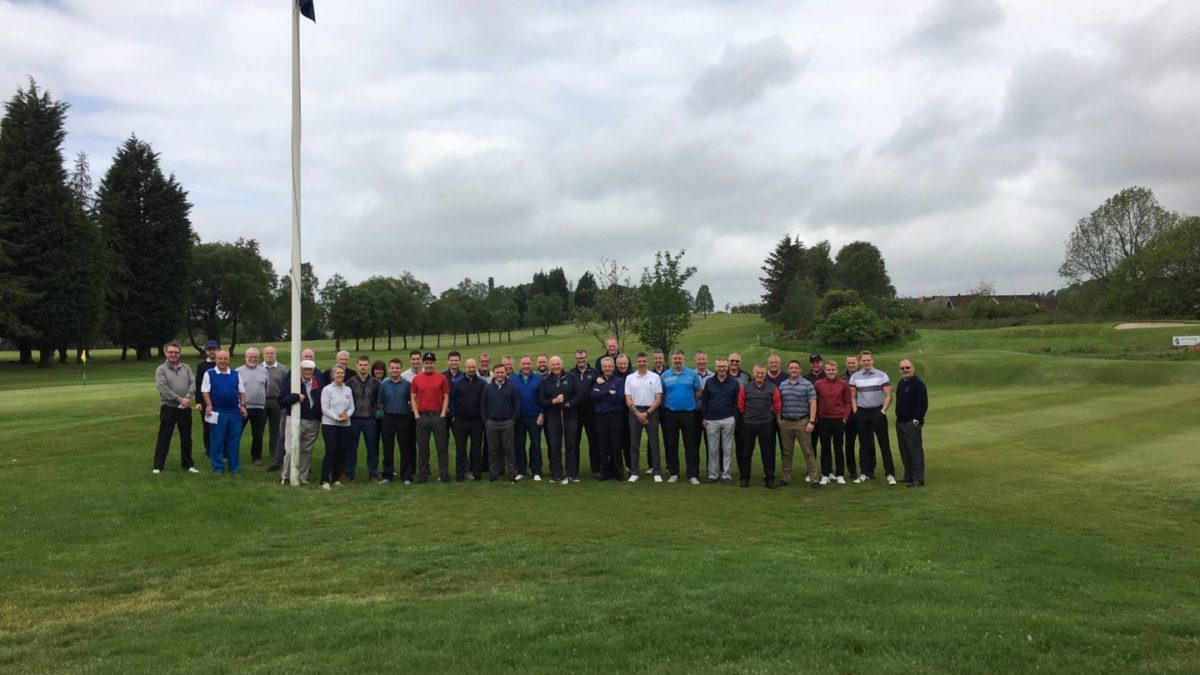 First played in 1901, the match consists of 12 Greensomes matches led off by a courtesy match between the Captains and Secretary/Vice Captain this year won by Douglas Park

The traditional dinner took place and was followed by playing for the Forrest Putter, a one club challenge over a short, composite course which was won by Douglas Park

A good time was had by all  Thanks are due to Brian Thistle(team manager) ,to all players, and the Bearsden staff for their contributions to the event. 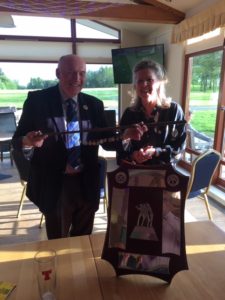