Night time golf and quiz light up at Douglas Park

Night time golf and quiz light up at Douglas Park 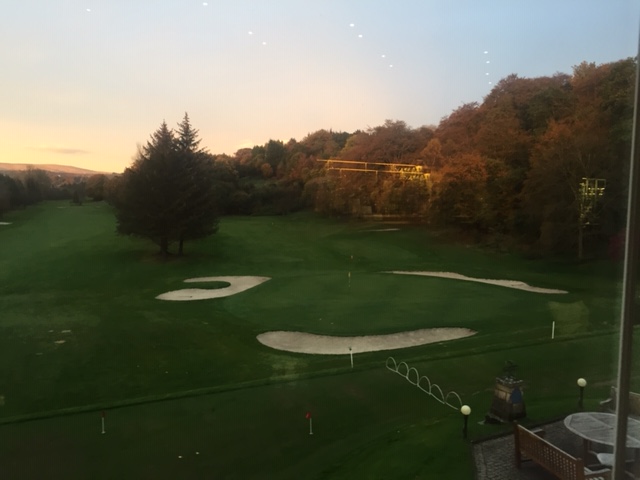 On Friday night 11 hardy teams headed out suitably attired onto the Red and Yellow courses to play a 6 hole Texas Scramble, seasoned veterans and some first timers ‘enjoyed’ a dry night fortified by some hot cider they returned to the clubhouse for a ‘chilli’ and mac cheese buffet.

The winning teams were

and the winning team of led by Stephen Porter were triumphant.

Thanks to Simon for setting up the courses and for Lisa and her staff for the excellent catering on the night.

integral part of the success of the night we would like to thanks Alastair for all his efforts. 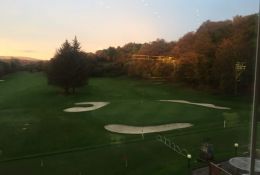 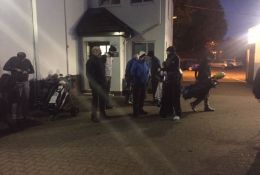 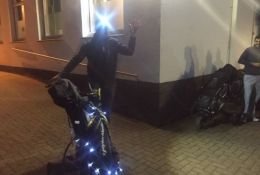 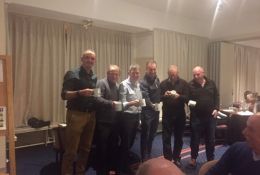 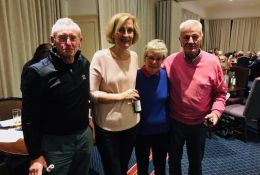 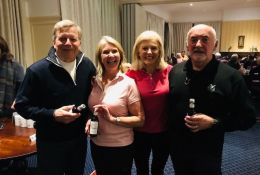 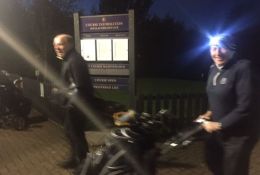 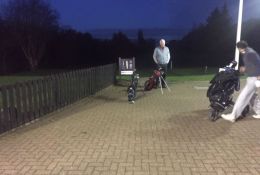